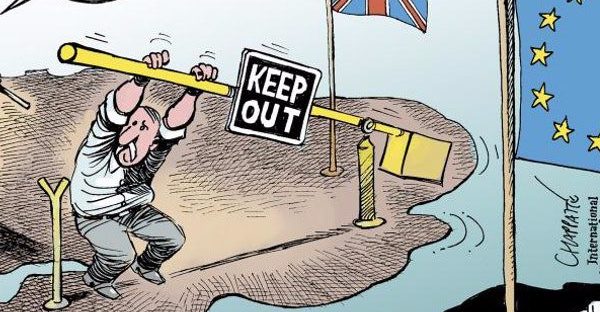 The UK and Scottish Governments – and other devolved administrations – seem to be at loggerheads over how to deal with Brexit – how might a mediation approach deal with the problem?

During the Referendum on possible Scottish Independence, Collaborative Scotland and Core Solutions hosted a number of events to illustrate how a different approach could be taken to discussing difficult constitutional problems. These events were a success in opening up new possibilities, not just in process terms but in outcomes.

In an event that took place at the Grassmarket Community Project  on 28 March 2017, we invited participants to work in groups and play roles for one of the many stakeholders: the Scottish Government, the UK Government, the Welsh administration, the Northern Ireland government, the Republic of Ireland, the EU, the USA, regions of England, Orkney and Shetland, other European nations – and perhaps others.

Facilitated by Core mediators, John Sturrock and Charlie Woods, with commentary from Oliver Escobar of co-sponsors, the School of Social and Political Science at the University of Edinburgh, we mixed discussion and learning on the process with interactive simulation.