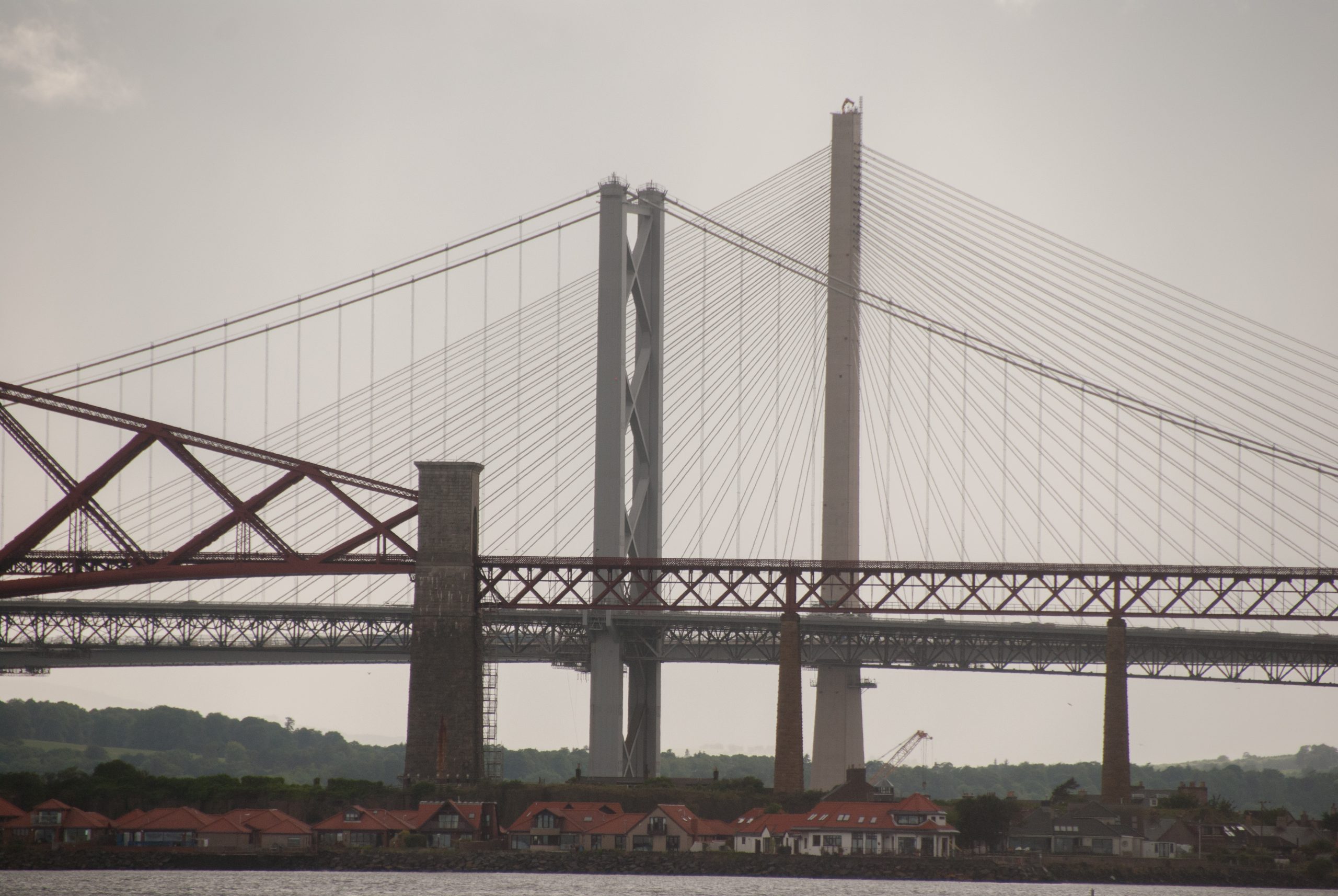 Click here for the video recording of the Master Class with William Ury.

The Day of Dialogue took place exactly two weeks prior to the referendum, to encourage people to reflect on how to handle the lead up to the referendum, and to look ahead to the period afterwards – understanding the need to work collaboratively and with reconciliation in mind. This is not about Yes or No, but about how we live and work together, whatever the outcome.

A highlight was an early evening video link to William Ury in the US. Ury is a Harvard Professor, international negotiator, adviser to presidents and co-author of the biggest selling book on negotiation, Getting to Yes, and author of one of its follow up texts, The Power of a Positive No.  Yes and No?

Among those also participating in different conversations throughout the day were:

A Midnight Vigil at Greyfriars Kirk concluded the day as we anticipate the transition from September 18 to September 19, whatever the outcome, and commit to continuing with respectful dialogue.

You can read John Sturrock’s article in The Scotsman, and his announcement of the event here.

“Shades of grey are not easy to articulate. Black-and-white is seductive because it is simple and absolute. It appears clear and decisive. Because of that, we will often gravitate toward yes or no answers when a “both” or a “maybe” is closer to the truth. … if we cultivate the habit of considering both – or even several – sides of a question, we may see solutions that would not otherwise have occurred to us. This way of thinking is demanding…But the reward……is something that can fairly be described as wisdom.”

1 thought on “Day of Dialogue”